The Crofting Commission announced today that Archie MacNab was appointed as the new elected Commissioner from the East Highlands constituency.  Commissioner MacNab’s appointment will run until 2022 and follows the recent resignation of Rod MacKenzie.

Born and raised in Island of Islay crofting community, Commissioner MacNab studied at Aberdeen University graduating with an honours degree in Agricultural Economics.  After 33 years as an officer in the Crofters/Crofting Commission and the Department of Agriculture, Commissioner MacNab is now based full-time on his croft in Ross-shire.

Commissioner MacNab says that his intimate knowledge of the issues facing crofters will support him in the role.

“Through my various roles within the Department of Agriculture and the Commission, I have gained an in-depth understanding of the requirements for crofting, and constraints associated with an organisation operating within specific legislation.

“I look forward to playing a valuable role in securing the future of crofting in Scotland.”

“Archie’s wealth of experience, particularly dealing with complex legislative and statutory frameworks and grassroots connection in crofting communities, will be of great value to the Crofting Commission.  I look forward to working with Archie to promote the interests of crofting in Scotland.

Commissioner MacNab participated in the election to the Crofting Commission in 2017, recording a second place to Mr MacKenzie in the East Highlands. 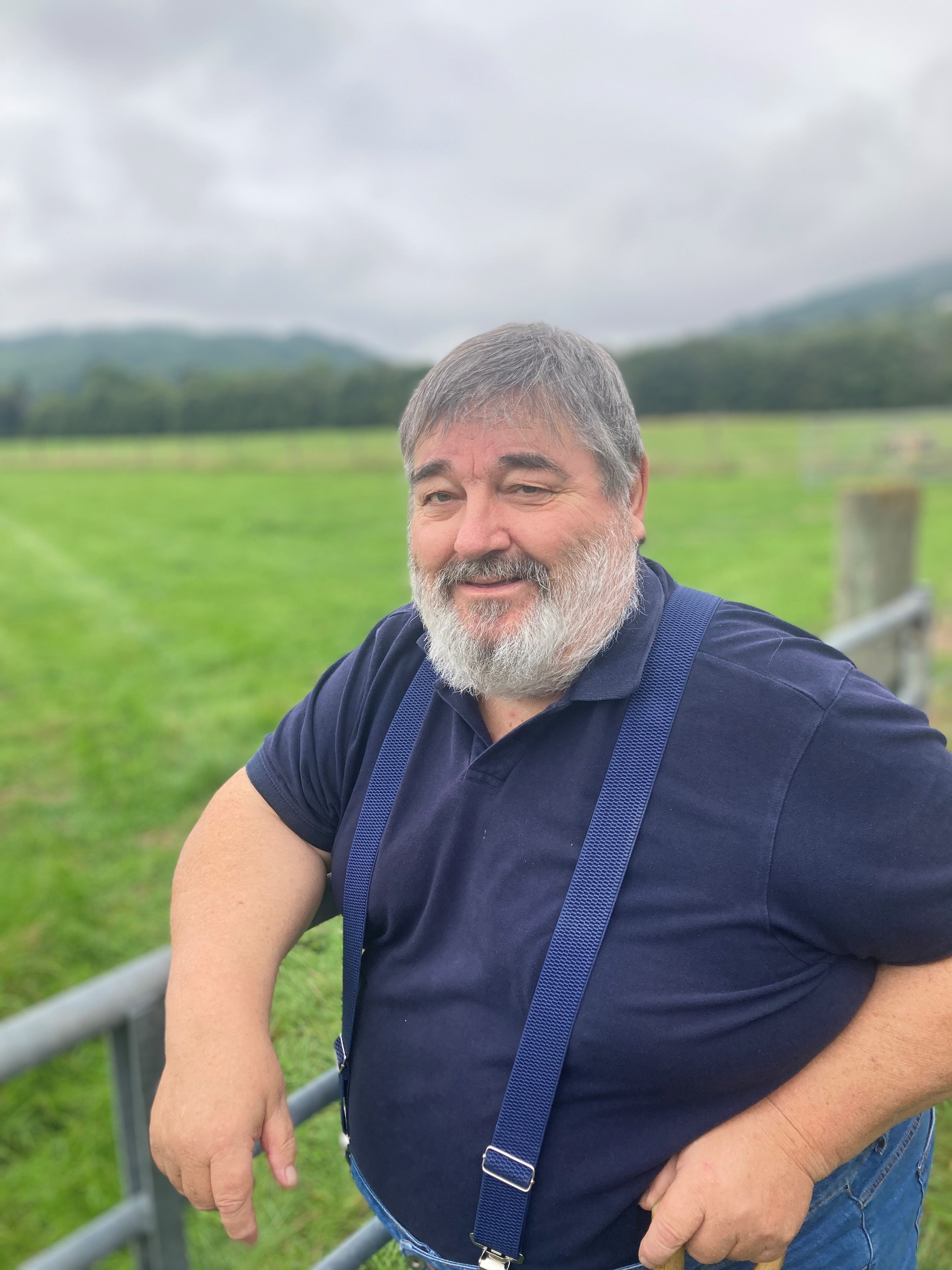 Contacting Us
Crofting
About Us
Accessibility Statement